The Very Best of David Minasian 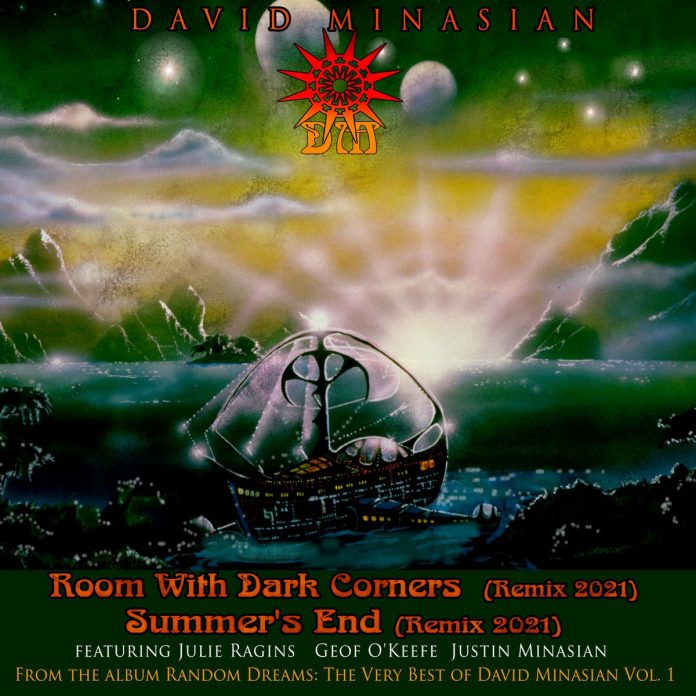 2020 saw the release of The Sound of Dreams, the landmark album from progressive art rock musician David Minasian, featuring a who’s who of progressive rock royalty.

Now, he’s released ‘The Wind Of Heaven (2021 Guitar Mix)’ featuring the legendary Justin Hayward of The Moody Blues. It’s a previously unreleased version that hasn’t been available anywhere until now.

You can check out the video for it here at RAMzine, and as with the others singles,
can be found on the just released Random Dreams: The Very Best of David Minasian Vol. 1, through Golden Robot Records.


You can listen/buy Random Dreams: The Very Best of David Minasian Volume One here. It is available on vinyl here.