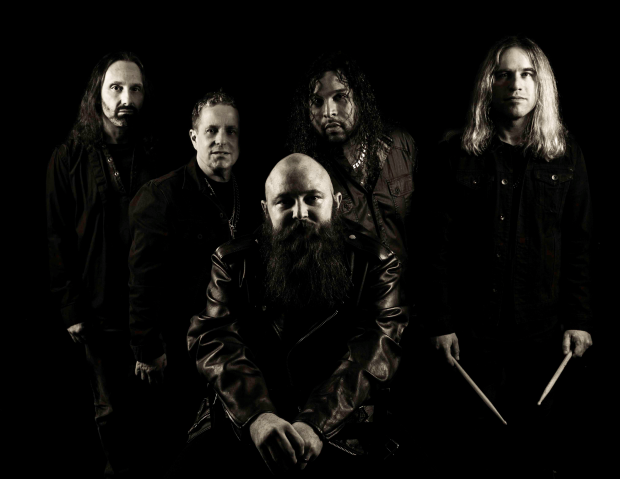 From the USA’s East Coast Tri-State area come DeadRisen, embracing the evolutions the metal genre has taken and seeking to push the envelope to the next level as the genre approaches its 50th anniversary.

Intended as an explosive cocktail of older, traditional musicians with young, hungry new school guys where you can expect to hear them incorporate anything from blues to classical, to thrash and beyond.

They have just released their new single ‘Prophecy‘, the first track to be taken from their upcoming debut album DeadRisen, and you can catch the lyric video for it right her at RAMzine.

The son of a flamenco guitarist, Rivera is able to combine his father’s Latin guitar influence with hard rock/heavy rock to create a totally original approach to the instrument, as you will find out when the album is release on 13th March from AFM Records.

Aside from the debut single,  ‘Prophecy’, the album also features the following tracks: ‘Risen Death A D’, ‘Destiny’, ‘The Maker’, ‘Reach For The Sun’, ‘Visions’, ‘Chains Of Time’, ‘Fear And Fury’, ‘But You’ and ‘For Whom The Bell Tolls’.

“I have been lucky enough to play on some of the best metal albums ever made, and the debut from DeadRisen will be no exception,” said LePond. “It has everything you need for a great record. Each song stands proudly on its own with amazing vocals, killer playing, and heavy metal purity.” 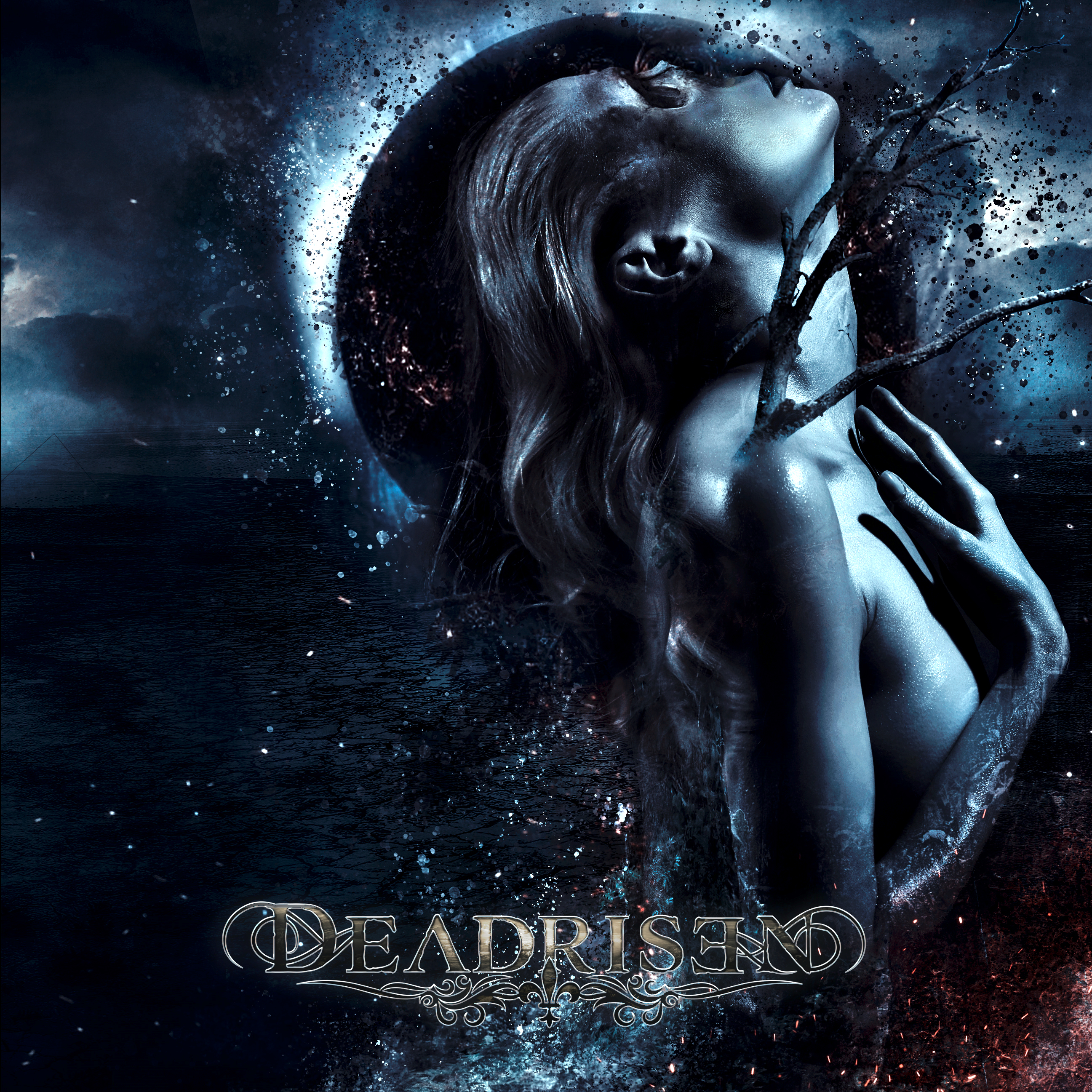