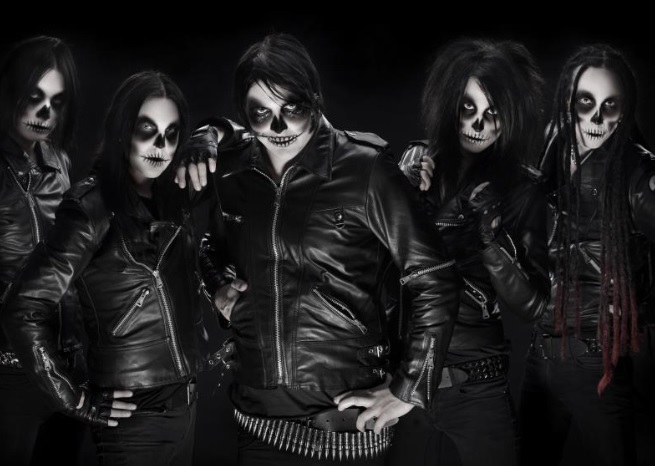 Deathstars have announced a UK tour for next March.

The dates will be in support of the band’s new full length release which is due early next year. Lead vocalist Whiplasher Bernadotte commented on the new album:

‘Deathstars is an adventure for us. It’s as if it is a phenomenon of it’s own, and our forum for destruction, glitter and darkness. We are very excited about the new material and every time we hit the studio we never know what the outcome will be, i mean we have a general idea but we’re never a 100% sure how the final result will be until we’re done and can sit back and listen to it’.

Deathstars’ new album is due February 2014 via Nuclear Blast Records.