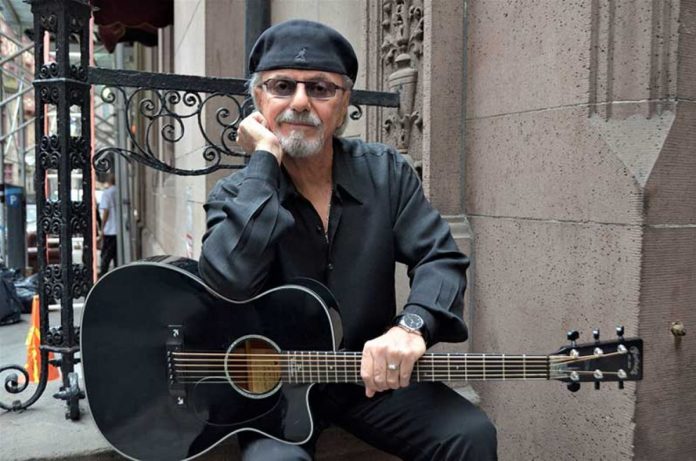 Dion’s next studio album, Stomping Ground, will now be available on 19th November, two weeks later than the date that had been previously announced for its release.  The delay was necessitated by a production delay that jeopardised the originally planned release.

To date three singles from the album have been made available on digital platforms. These include ‘Take It Back’ with Joe Bonamassa guesting, ‘I’ve Got To Get To You’ with Boz Scaggs, Joe Menza and Mike Menza, and ‘Angel in the Alleyways’ featuring Patti Scialfa and Bruce Springsteen.

A spokesperson for Keeping The Blues Alive Records, the label set to issue Stomping Ground, commented, “We are sorry that the originally announced release date cannot be met in light of current supply chain and manufacturing issues. The new street date is the soonest that the production deadlines would allow.

“Unfortunately, the CD and vinyl manufacturing industry have been plagued with several delays that are affecting many artists’ products and we are navigating this new reality the best we can.

“We thank Dion’s many fans for their continuing patience and are confident they will find Dion’s latest more than worth the wait.” She also noted that the release of the vinyl LP version of the album is expected before the end of the year.

For more on Dion and his new Stomping Ground album at RAMzine click here.