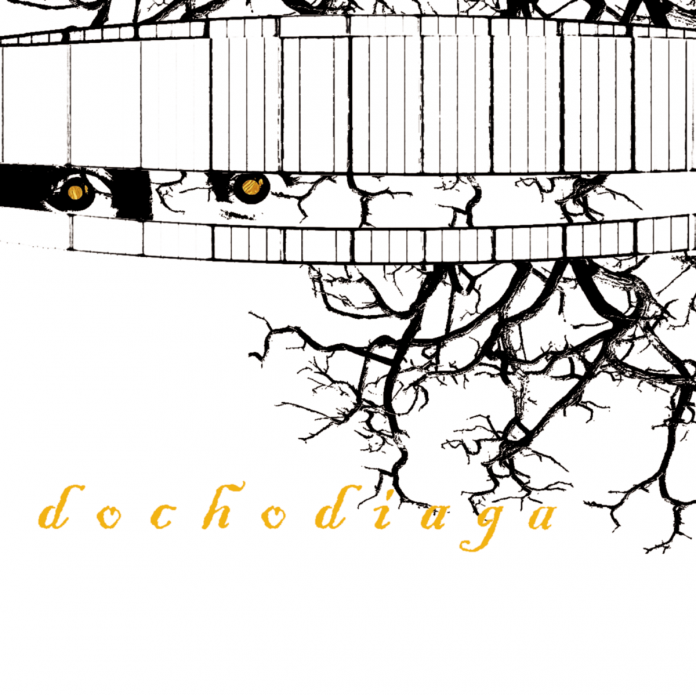 Dochodiaga is a new band whose debut album Słońce I Umarły has been released through Devoted Art Propaganda, in a golden CD format, but limited to 100 copies.

Little else is known about the band, save that they offer this quote from J. Andrzejewski, that may tell us a little about their thought processes: “Life instinct is the hardest to kill. I have seen people who, the deeper they descended into degradation, the more violently they wanted to survive everything and save themselves.”

The album itself can be ordered by clicking here. They have also featured it on Youtube.