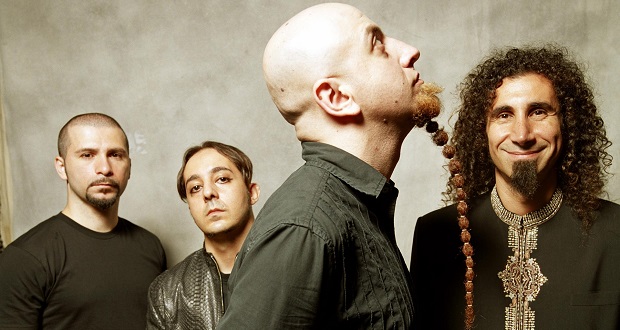 The wait is over, the first bands for Download Festival 2017 have been announced:

System Of A Down

Other bands playing at the festival include@

Of Mice and Men

The Story So Far

All these bands were announced on organiser Andy Copping’s Twitter ahead of the official announcement tonight (November 3rd).

More bands are to be announced in the run-up to the festival in August. 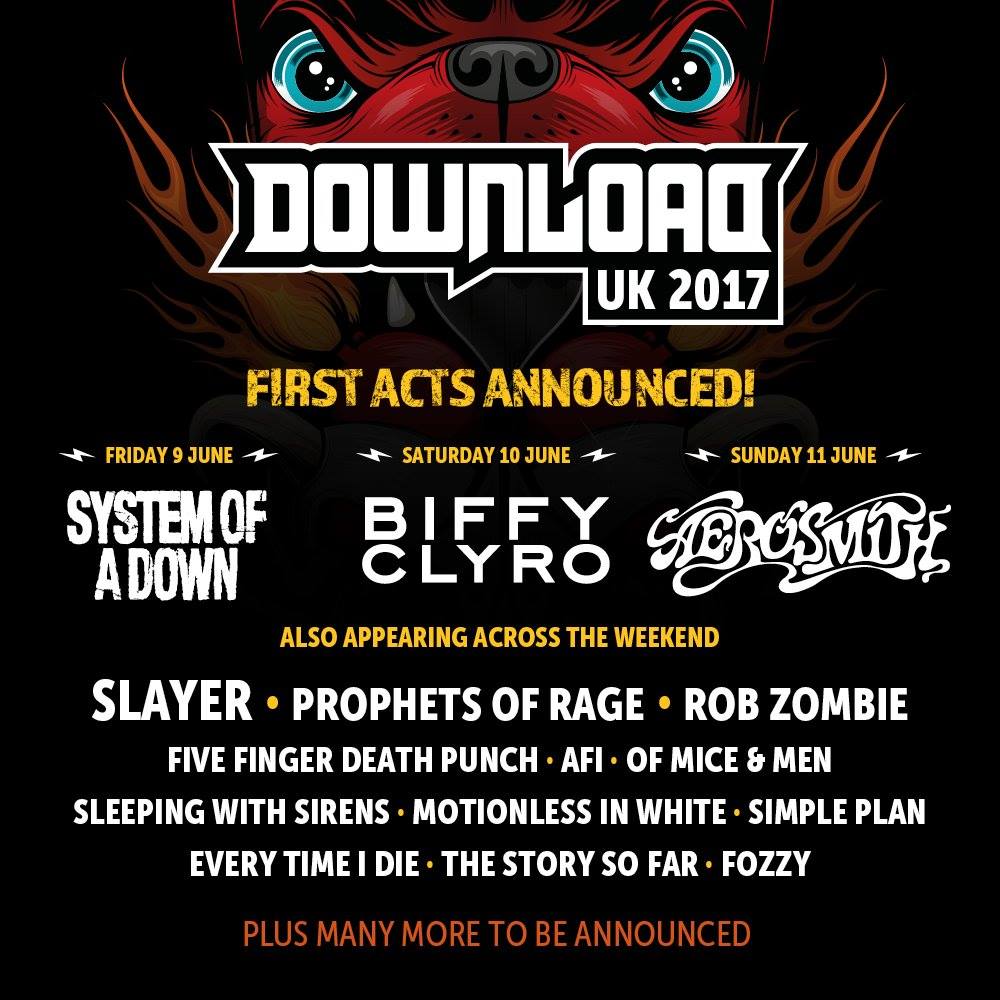 Pre-sale tickets are already sold put, but general tickets are on sale 10am tomorrow  (November 4th).

Check back for more news on the festival.