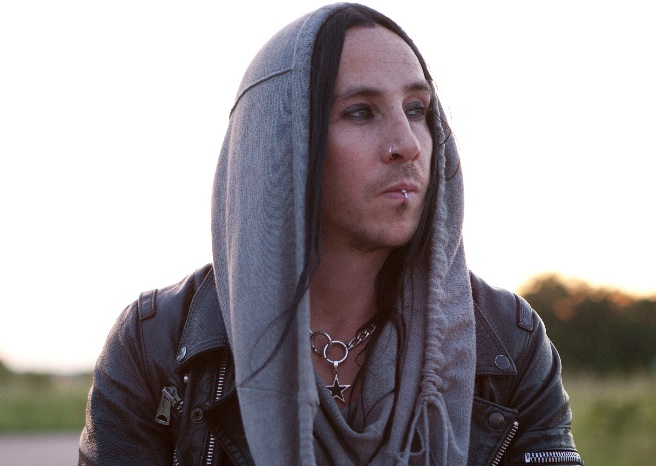 The guitarist, known for his contributions to Hellacopters, Backyard Babies and Michael Monroe’s band will be releasing his self-titled debut on Spinefarm Records on October 7th. Dregen commented:

“Y’know, that was the hardest part, I was staring at my records for over a year, thinking, ‘How the f**k can I get the vibe from KISS, Slayer, the Beastie Boys and Miles Davis into one single record?’ But I did it, and it sounds very much like me. It’s a high energy rock ‘n’ roll album with the greatest songs I have written and recorded.”

Check out the tracklisting below!

Dregen has also confirmed he is to tour with the album, although a band line-up is yet to be confirmed he has commented it will feature “great musicians.”