Rise And Shine with Dymytry 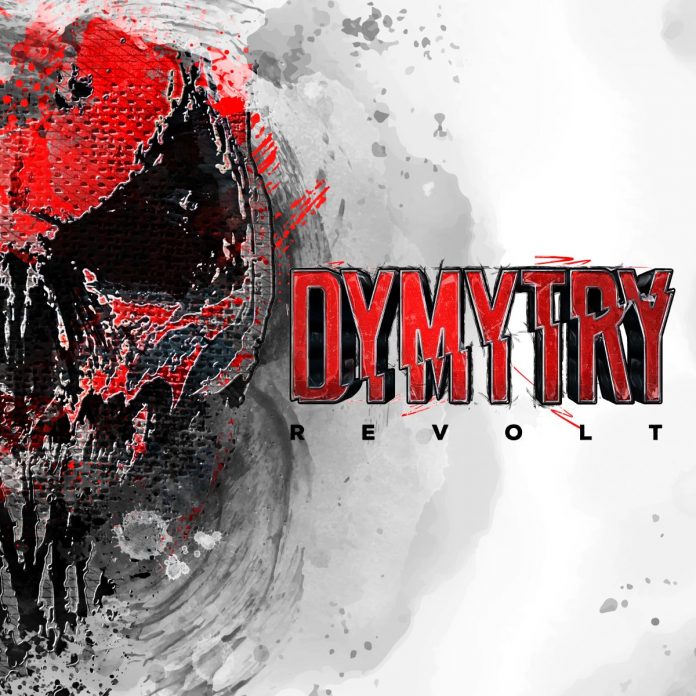 Czechoslovakian modern metal band Dymytry has just released a new single in ‘Rise And Shine’ and you can check out the video for it right here at RAMzine.

After well over one thousand concerts in their home country, with five successful studio albums to date and a platinum award for their latest release Revolt, Dymytry signed a worldwide deal with AFM Records and opted for a step that is unusual in two respects: Revolt, originally recorded exclusively in their native language, will be the first Dymytry album to also be released in an English language version, as well as introducing a new, additional singer!

“Four years ago, we came up with the idea of expanding our musical operating radius beyond the Czech Republic. We probably wanted to get out of our comfort zone and try something new and different. After translating a few of our tracks into English, we started to look at the option of playing some shows abroad,” bassist Artur ‘R2R’ Mikhaylov explained.

After a joint single with German act Hämatom in September 2018, both bands went on tour together in October 2018; these were Dymytry‘s first shows outside their home country. “The tour proved to us that our music also works for an international audience, and in English,” added the bass player.

So the band decided to take the next step, and the band’s first international output, Revolt, was released on 14th January through AFM Records. “We want to show to the world that there is great music in the Czech Republic, too,” Mikhaylov continued. “We feel that our first English album is a very strong record, we really put everything into it.”

You can also watch the video for previous single ‘Never Gonna Die‘. Vocalist Alen ‘A.L’ Ljubic said: “‘Never Gonna Die’ is the fourth single taken from our international debut album Revolt, a song coming in at full force, with a modern electronic vibe, huge djenty guitars and a catchy hookline that will haunt you forever.

“We are super excited to present you our new cinematic video, inspired by a true horror classic, The Bride of Frankenstein. As Jan Murga took care of the band performance shots, I directed the story shots and created the design for the resurrection set. It turned out exactly as I imagined and I can’t wait for everyone to see it. Watch the clip, and enjoy a dark, powerful horror scenario.”

‘Somebody’s Watching Me’, came fore that and it features Victor Smolski. It followed the release of ‘Chernobyl 2.0’ as the first single from the new album, and was followed by title track ‘Revolt’. They are available to order here and you can also watch the videos for the previous singles here.

The English version of the album features new and additional singer Alen ‘A.L’ Ljubic.  Dymytry will continue to work with vocalist Protheus in the Czech Republic and with Alen on the international market, especially since the band think highly of both frontmen.

“We’re really happy with how Alen has recorded the vocals on the Revolt album,” said Mikhaylov. “He has a fantastic and versatile voice, a broad range and really good energy, a combination which has infused our material with a new dimension and lots of power. Also, he’s very passionate about the band, so we’re grateful to have him on board. Protheus is also an awesome front man with a charismatic voice, plus he’s got a huge talent for writing lyrics with a lot of depth and hidden meaning. In addition, he’s a dab hand at leading the audience.”

So there’s every sign of a storm brewing when Dymytry, featuring its three main songwriters Mikhaylov, Jiri ‘Dymo’ Urban and Jan ‘Gorgy’ Görgel (both guitar) as well as with exciting guest appearances by Joakim Lindbäck Eriksson of Brothers Of Metal and ex- Rage guitarist Victor Smolski, present its successful Revolt album to an international audience for the first time.