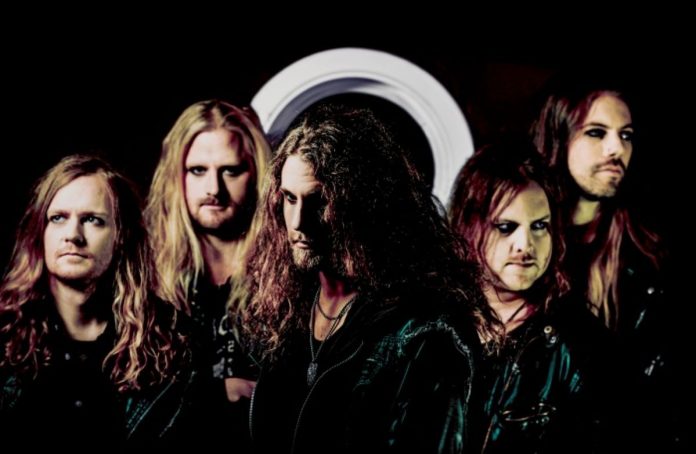 Dynazty release new single and video ‘Power Of Will’, this festive season.

“‘Power Of Will’ was one of the first songs we wrote for the album and one that set an immediate mark on the writing of it,” said singer Nils Molin.

Explaining the theme behind it he noted that it was: “Inspired by the sheer force of human conviction and humanity’s both individual and collective strength to endure or overcome any obstacle and struggle through tenacity and sheer willpower, the song is meant to be a source to draw power from in difficult times.”

The track comes from the band’s forthcoming new album, Final Advent, that will be released on April 8th next year, through AFM REcords.

Pre-orders (besides the digipak there are numerous coloured vinyl editions and an extrmely limited Special digipak including guitar pick and patch) have kicked off through the AFM webshop here.

‘Power Of Will’ is the second single from the album, ‘Advent’ itself having previously been released.

“‘Advent’ is a testimony of all the raw energy accumulated within this band since the release of our latest album,” said Molin.

“When the pandemic stopped us from touring in 2020, we decided to put our efforts into creating the best and most absolute album and version of ourselves,” continued Molin.” And so, we have done.  ‘Advent‘ is an aggressive and fiery first taste of all things to come!“

Both singles are available on all streaming platforms now and you can watch the video for rthem right here at RAMzine.