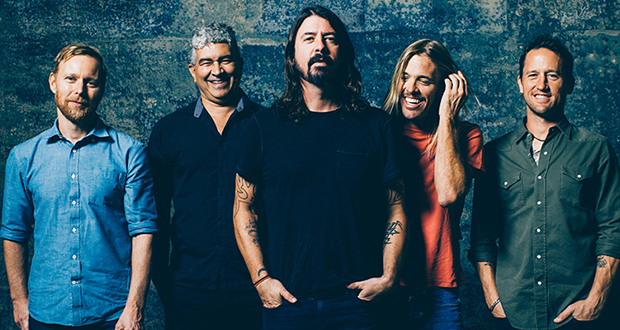 Foo Fighters have announced they will return to the UK this September. Playing dates at Milton Keynes and Edinbrugh.

After the ‘nicest guy in rock’ Dave Grohl took a tumble and broke his leg earlier this year, Foo Fighters had to cut their tour short, cancelling shows at Wembley, Glastonbury and Edinbrugh.

The new dates are as follows:

Tickets go on sale this friday (July 17th) at 10am from the usual outlets.