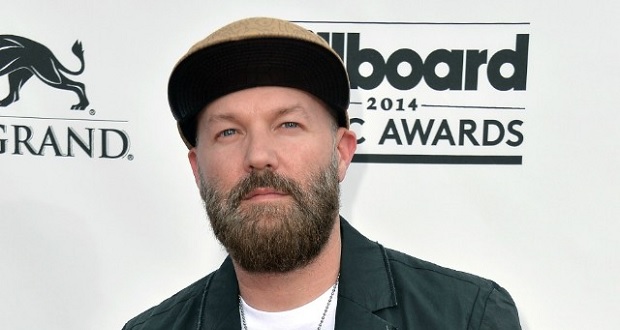 No, April Fool’s Day hasn’t come early. What you just read is true. Fred Durst (yes as in Limp Bizkit frontman Fred Durst) has cast Hollywood legend John Travolta as a creepy stalker in his new feature film ‘Moose’ which is based on the Limp Bizkit man’s own experiences.

Durst is directing the movie as we speak, which is centured around the titular character (played by Travolta) who is obsessed with his favourite action hero – played by Devon Sawa (who you may recognise from Final Destination and Casper). The script, written by Freddy D and Dave Bekerman, progresses with Moose wanting to destroy his victem’s life – a story inspired by real-life accounts.

Fred Durst has previously directed comedy movie The Long Shots in 2008 and has set up several social media accounts for the project. Below is the synopsis released on his own Instagram account.

However this project turns out – it could be very interesting.  Watch this space for more info.

Because Limp Bizkit are just awesome – here’s a classic, Take A Look Around,  from the soundtrack of Mission Impossible II