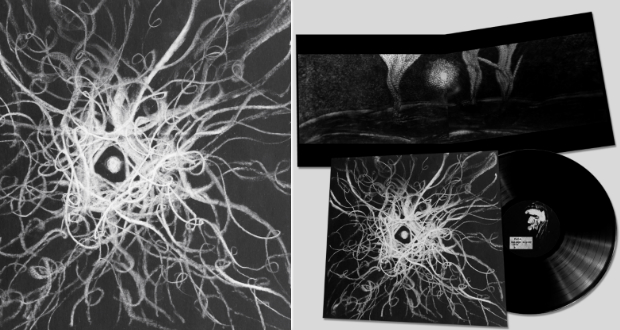 Two years since their previous full length release, Nocel, the six tracks that encompass Ksiezyc Milczy Luty were recorded at Czysciec Studio and mixed by the band’s vocalist/guitarist Nihil, then mastered by Bartlomiej Kuzniak at Studio 333. The record is available on CD, digitially and on black vinyl in a standard sleeve with alternative artwork and design; additionally, it will include a 4-page booklet (30 x 30cm) and a free download code.

Established in Katowice, Poland in 2003, Furia consist of Nihil (vocals/guitars), A (guitars), Sars (bass) and
Namtar (drums) who are also part of the Let the World Burn collective that comprises multiple bands sharing the same members, and also include MasseMord, FDS and Cssaba.  As Furia they use abstract poetic themes influenced by the brutal beauty of their home province of Silesia.

With Furia’s Nocel having dominated the Polish metal charts when it was released in October 2014, Ksiezyc Milczy Luty looks set to do the same. To find out more visit Furia’s offical website.