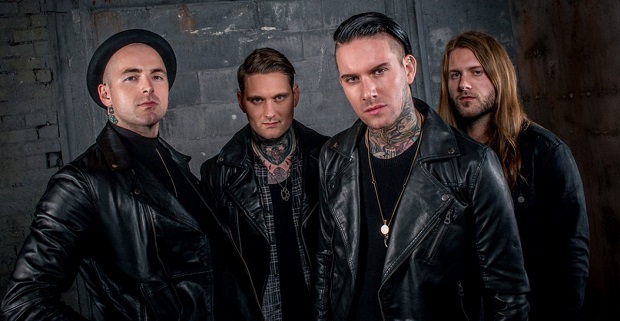 York-based rockers Glamour of The Kill issued a statement today revealed they would no longer continue as a band:

“After 10+ years of writing, recording and performing the time has come for us to bring GOTK to close for now… Whether or not we revisit this in the future is undecided, but as things stand we have no plans to write, record, or tour…”

The band cite the ‘sorry state of the music industry’  as a contributing factor to their decision.

In their career GOTK released two albums and three EP’s as well as covering Iron Maiden’s ‘2 Minutes To Midnight’  for the tribute album ‘Maiden Heaven’.

You can read the full statement on the band’s Facebook page: