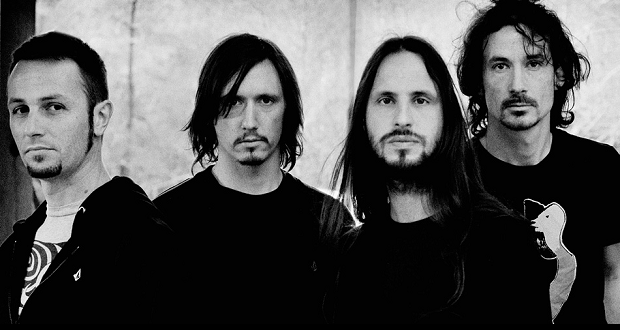 French metal monoliths Gojira have debuted their official music video for ‘Low Lands’ and suffice to say, it is a visually captivating affair. Taken from their acclaimed chart topping new album MAGMA (which also marked the highest chart debuts of the band’s career globally) ‘Low Lands’ and its music video are streaming now on the Gojira’s official YouTube channel. The video was directed by band members Joe and Mario Duplantier’s cousin, Alain Duplantier and was shot at the brothers’ family home in Ondres, France.

Frontman Joe Duplantier stated this on the video:

“It is an intimate and poetic piece directed by our dear cousin Alain Duplantier. One of the ‘characters’ featured in this film is ‘Gayeres’ the family house where Mario and I grew up. We jammed to our first songs, started Gojira, and recorded most of our albums there. Our sister Gabrielle also contributed to the making of this video. We want to thank all the wonderful people who worked hard to make this happen and all our fans for supporting us with so much passion and respect. We hope you’ll enjoy the trip as much as we do.”