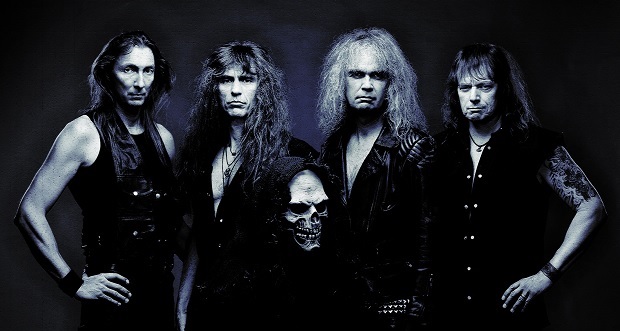 German metal  legends Grave Digger have revealed the video for the tiitle track of their upcoming album Healed By Metal.

As you can probably guess the video features The Reaper himself, satanic chicks and some old school heavy metal.

Grave Digger have just been on tour with fellow countrymen Blind Guardian.

The album ‘Healed By Metal’  is released January 13 2017. Tracklist is as follows: