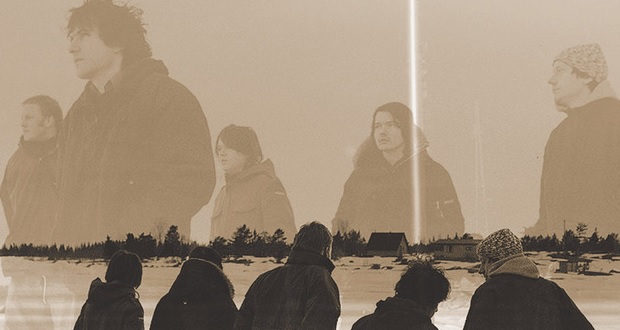 Hell is for Heroes have announced an additional London show to their 2018 UK tour.

After tickets for their date at London’s Shepherds Bush Empire sold out within a hour of going onsale, the group have booked a second concert for the same venue the following day. This gig will conclude their now eight day tour of the UK to mark the 15th Anniversary of their debut album The Neon Handshake.

Check out the tour trailer and dates below:

Support for the dates comes from A and Vex Red. Tickets are on sale now.