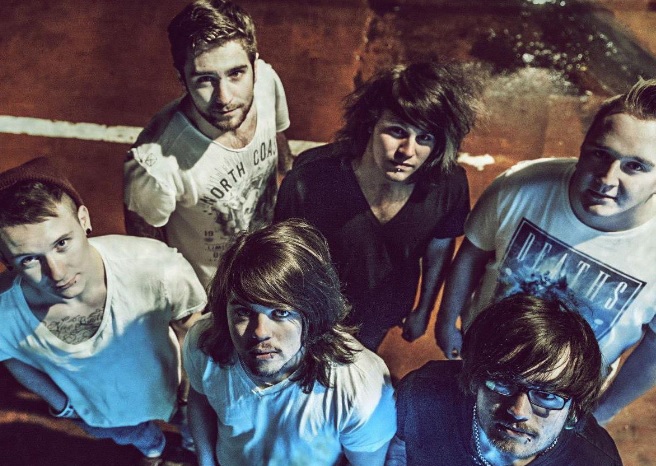 Reading rockstars, Her Dying Regret, have announced their new record, titled Legacy, will be released this autumn.

The metalcore mob have also recently released a video for the title track this week. Check out the video below!

Legacy will be the follow up to their 2012 EP and is said to showcase the six-pieces’ talents at their finest. The tracklisting is as follows:

Legacy will be released this September 19th.