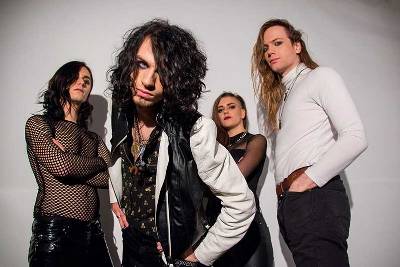 Hightown Parade specialise in infectious melodies, stomping rhythms and what’s been described as “a vigorous dialogue between guitar and piano”. There’s a theatricality to their sound that’s flamboyant and musically diverse and has them careering between rock and glam rock.

For dates see below and to purchase tickets visit thegigcartel.com and danpatlansky.com 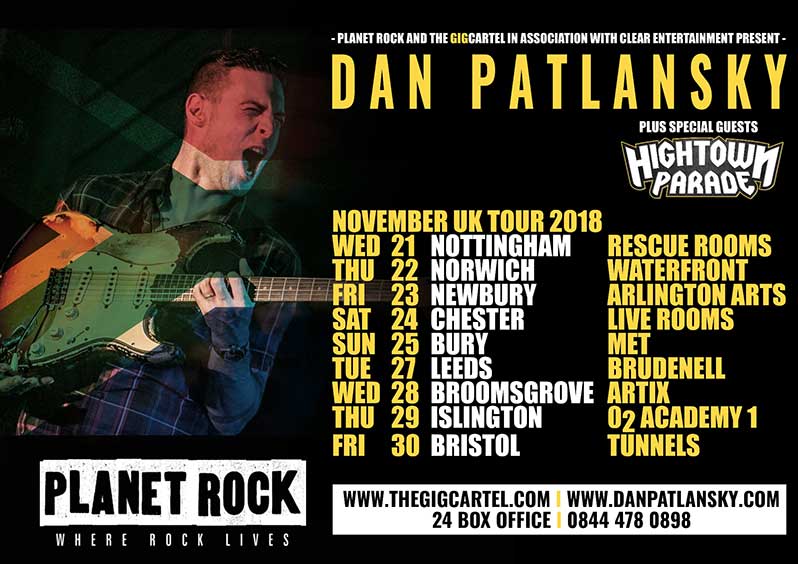