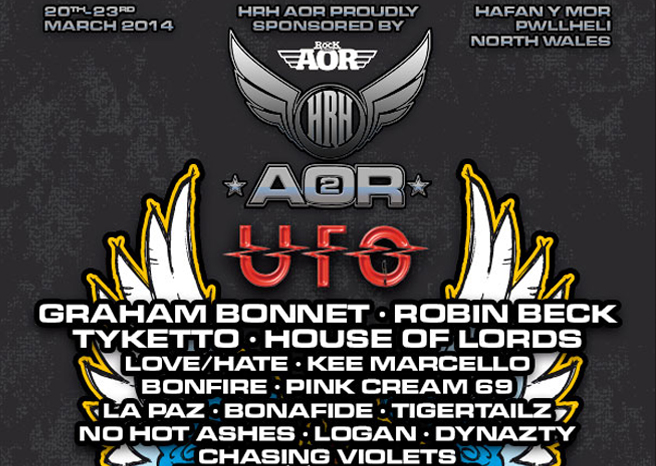 For more information and tickets go to www.hrhaor.com

Line-up announced so far below.