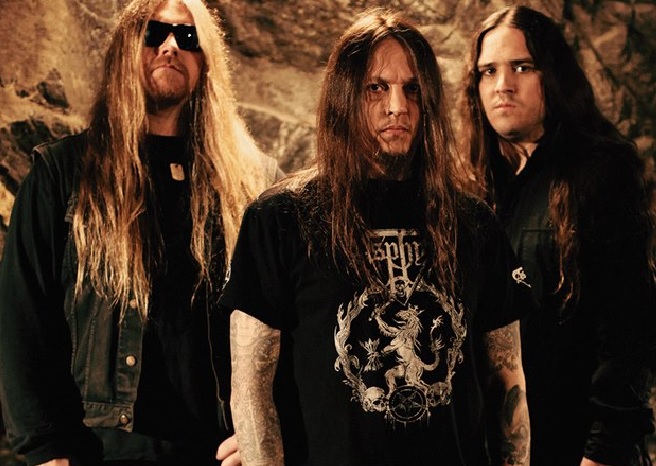 Their debut, 1992’s Penetralia, was the only album they released as a five piece.  The follow up Osculum Obscenum , released 1993, had a much darker and more extreme sound.  With the success of their latest album End of Disclosure the band decided to re-release their classics as a limited 2CD box.

The track listing for the box set is as follows:

The 2cd set will be released on July 15th via Nuclear Blast records.