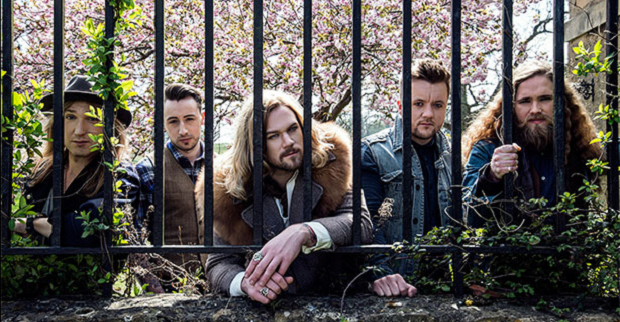 Inglorious, a band that have been named ‘A young potent Deep Purple’ by none-other than Brian May, have announced upcoming UK tour dates.

This follows the release of their self-titled album on February 19th via Frontiers Music SRL. All digital pre-orders of the album will get a free download of the track ‘Breakaway’.

Check out the track ‘Until I Die’ from the album, below:

After touring across Europe with The Winery Dogs, Inglorious will headline their own tour celebrating the launch of the album. Dates are below: 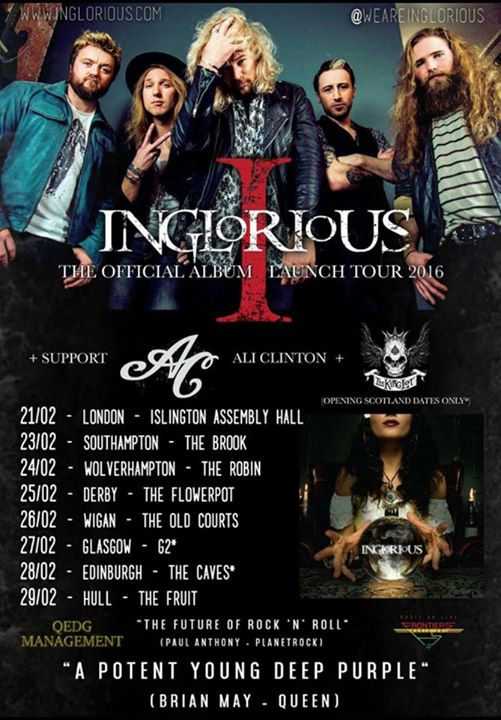