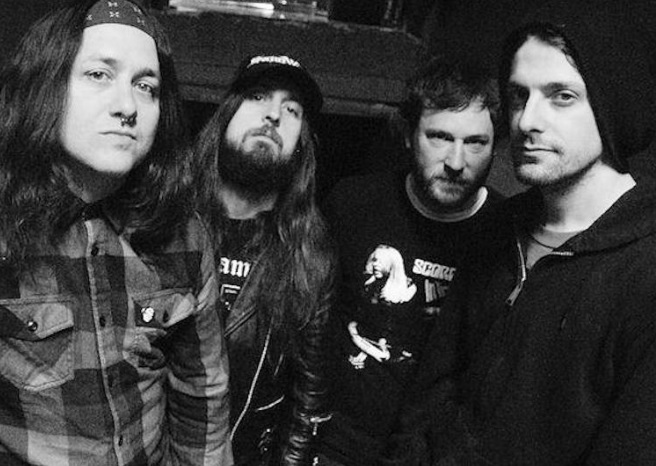 The new clip was shot by Dave Brodsky and is the first video from the band’s debut album, Worse Than Dead, which was released earlier this year on A389 Recordings and Magic Bullet Records.

Check out the awesome new video below!