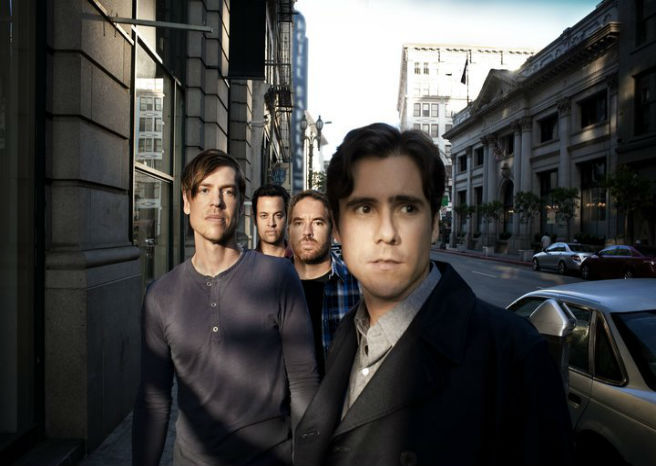 Jimmy Eat World have announced through twitter that they have entered the mastering stages of their so far untitled new album. The band tweeted:

“Our new album is completely mixed. We think it sounds fantastic. Now on to mastering.”

The first independent effort from the band, the album boasts a pretty tiny personnel list, as the official twitter again proudly pointed out:

“The total number of music credits for this album is 6. 4 band members. 1 producer/engineer. 1 mix engineer. Shortest of any of our albums.”

Keep visiting RAM for information as it drops over the next few weeks.