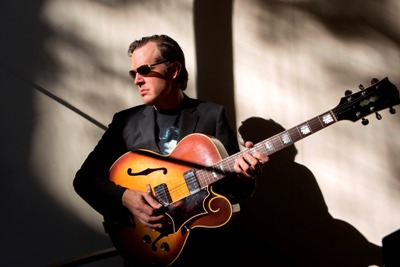 Blues-rock guitarist Joe Bonamassa has added a return to Glasgow’s SEC Armadillo where he will play on Monday 22nd April 2019.  His only Scottish date, the concert will kick off his short UK tour two days before he performs three consecutive nights at London’s iconic Royal Albert Hall on Wednesday 24th April 2019, Thursday 25th April 2019 and Friday 26th April.

Tickets for all the concerts are available from www.ticketmaster.co.uk and www.jbonamassa.com/tour-dates

Redemption, Bonamassa’s 13th solo studio album and third in a row of all original material is due for release later this month, through Mascot/ Provogue on Friday 21st September. The guitarist has released a video for the hard-riffing ‘Molly O’ taken from the parent album that you can watch here at Ramzine.