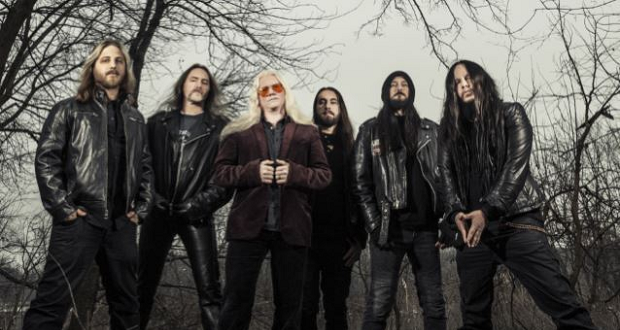 Rising from the ashes of Scar The Martr, ex-SlipKnot drummer Joey Jordison has revealed his new band, Vimic, as well as news about a new album via Roadrunner Records.

The album is titled ‘Simple Skeletons’ and is due for a summer release. This features the track ‘My Fate’. You can see the video for the song below:

The lead track from the album, as well as ‘She Sees Everything’, where premiered on the Radio 1 rock show with Daniel P Carter – and have been played on various other stations.