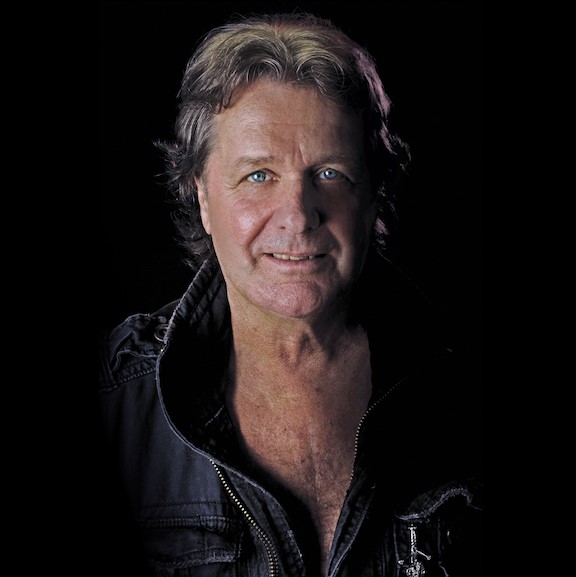 Today marks the third anniversary of the passing of the musician, singer and songwriter John Wetton.

Part of the ground breaking progressive rock band King Crimson that he followed with as a founding member of UK, and subsequently the worldwide chart success that was Asia. He also spent time as bass player with Roxy Music, Uriah Heep and Wishbone Ash, as well as performing and recording as a solo artist.

News reaches us that John Wetton box set will shortly be released.

In addition to this, sstories and tributes being assembled as testament to his legacy.

You can find John wetton’s official Website by clicking here.