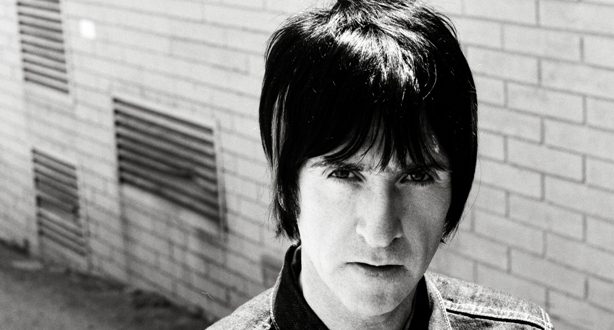 Legendary Smiths guitarist Johnny Marr will receive the Pioneer Award at this year’s AIM Independent Music Awards, presented in association with Bucks Music Group. He will also headline the first ever live show, set to follow the ceremony at Camden’s Roundhouse on 3 September.

Alongside his considerable solo success, with 2014’s Playland and 2018’s Call the Comet charting in the UK at #9 and #7 respectively, Marr has collaborated with some of the greatest musicians of a generation including Talking Heads, Modest Mouse and New Order’s Bernard Sumner.

Fresh from the release of his critically acclaimed new single ‘The Bright Parade’, the former Smiths guitarist will take to the stage to receive the Pioneer Award in recognition of a career spanning nearly 40 years.

For more on the AIM Independent Music Awards at RAMzine click here. 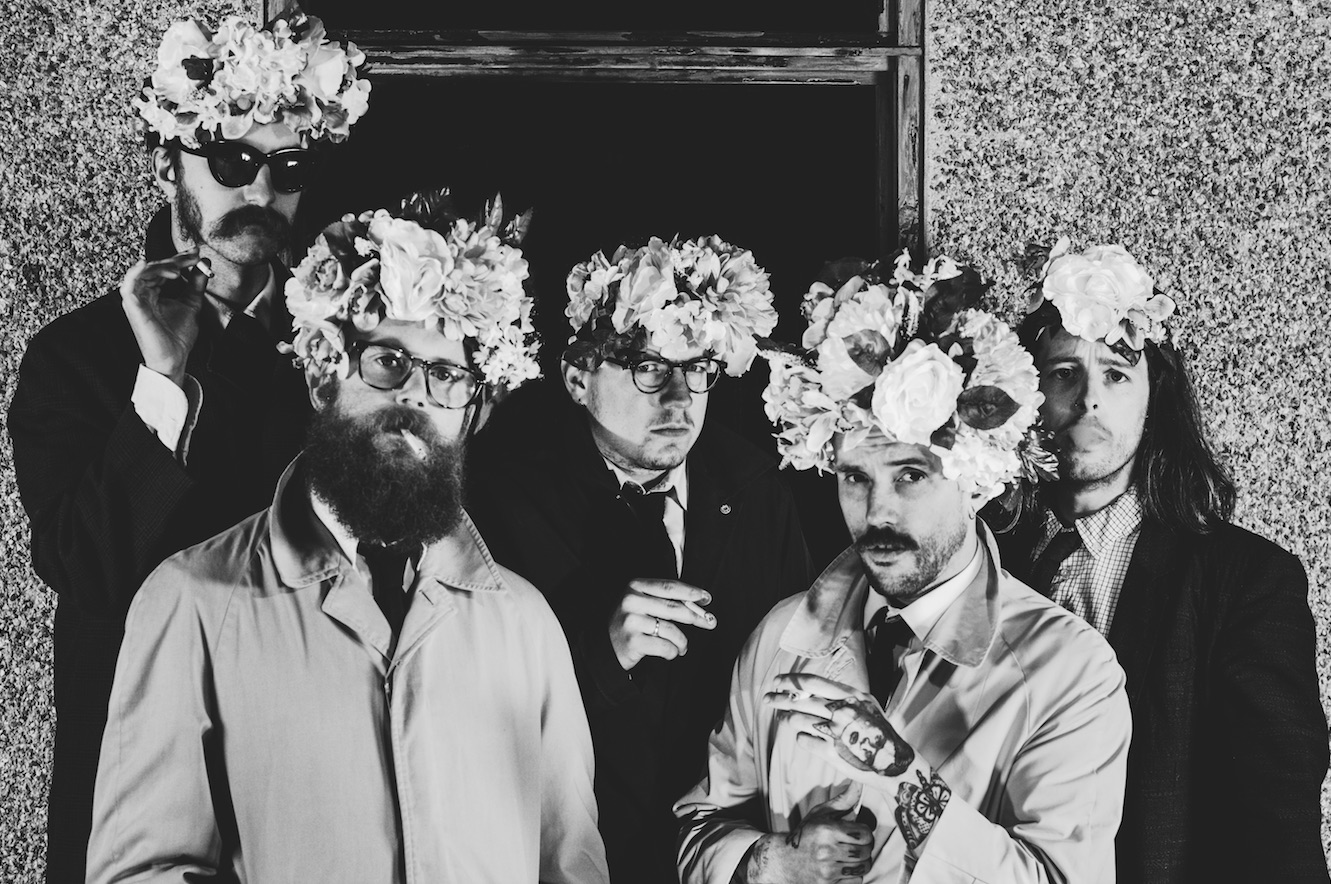