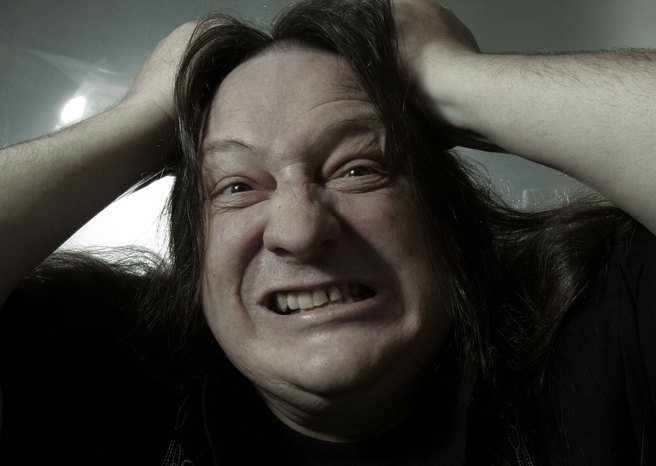 Voice of Savatage and Jon Oliva’s Pain, Jon Oliva, has released a trailer for his upcoming solo album, Raise The Curtain.

Raise The Curtain has been described as a “sumptuous journey through the Prog Rock, 70’s musical influences and well-thumbed hard rock palette that has been at the center of the Jon Oliva story for some 30 years”. John himself told the story of how the album originated:

“After the passing of my dear friend Matt LaPorte, I felt very confused about the future of Jon Oliva’s Pain. A week or so after Matt’s service, I was speaking to my friend Dan Fasciano about what I wanted to do. He suggested that I come by his home, where he has a full studio and we just hang out and record whatever I had.  Unbeknownst to me at the time, Dan also had tons of unfinished music that he wanted to do something with. And it was very strange because he had tons of stuff and so did I. I don’t remember how we actually started writing together but it just happened.”

Check out the trailer below!

Raise The Curtain is due for release on Monday in Europe via AFM Records.