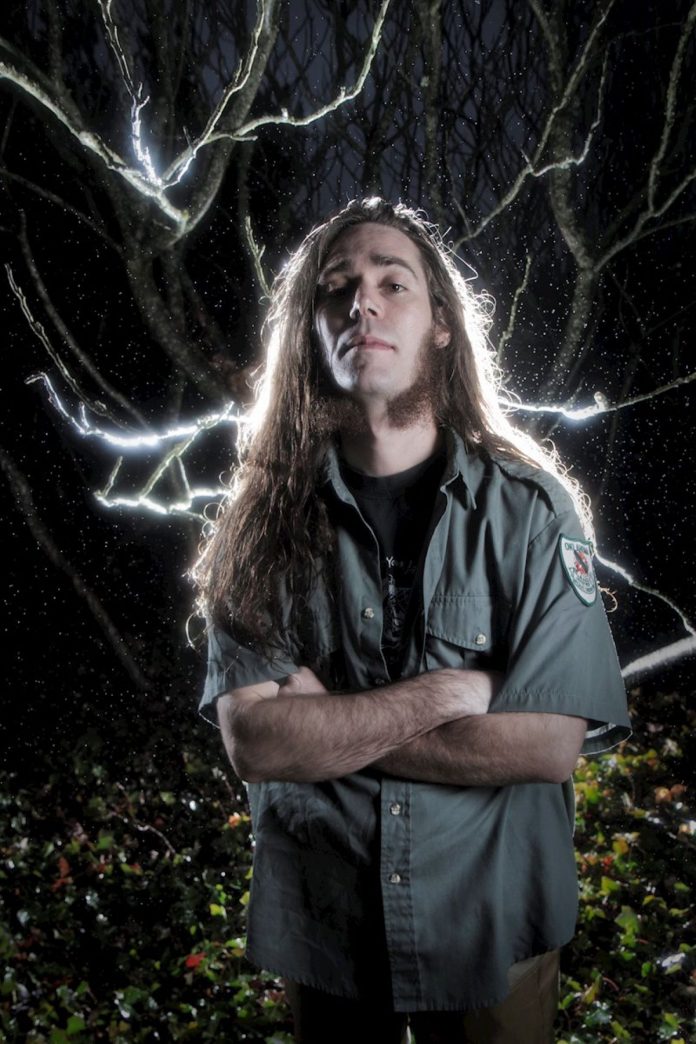 After moving to Seattle, Keith Cook was the bass player for Jimi Hendrix’s old bandmate Sammy Drain, and the guitarist for the protopunk band Debris who were included in a history exhibit covering the notable rock and rollers from their home state of Oklahoma.

Now as a solo artist, he’s preparing to release his new albums backed by players from bands such as The Stooges, Nirvana, Wipers, Flipper, The Sonics and many more.

‘Never Equate‘  is two guitars, a bass & drums microphoned up using a classic Rolling Stones technique, with tongue in cheek lyrics about the fun and power of a simple three chord rock & roll song. The vocal melodies in a short burst of garage power pop riffs in the tradition of early rock, classic rock and punk songs that clock in at under two minutes.

You can order ‘Child’s Play’ here.

Previous single, ‘Never Equate’ features Dave Foster, a one-time member of Nirvana on drums, and you can watch the video for it right here at RAMzine.