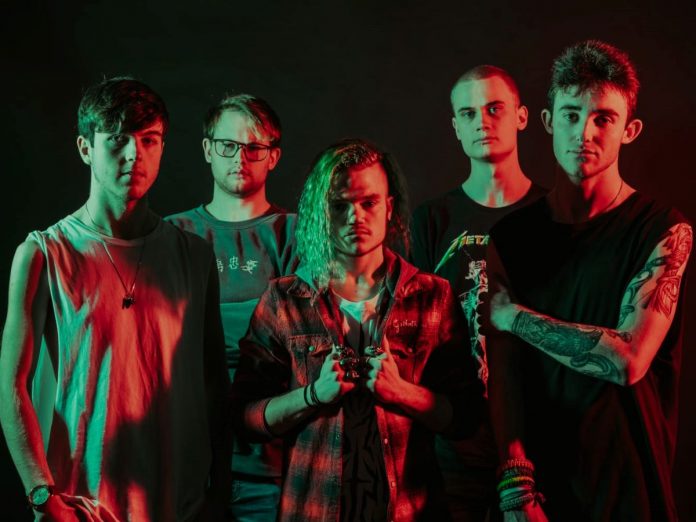 Alternative rock/metal band Icarus has released a new single in ‘Castaway At Best’.

Lyrically the song is based around mental illness and substance abuse, and how the people who struggle with these things are often castaway and labelled as strange or weird by everyone around them. The main message of the song is that it doesn’t matter how people perceive you or what you’re going through, you are who you are and that’s okay.

Being tired of the same old concepts and tropes in the popular hard rock scene, Icarus promise to bring something fun and entertaining that is largely forgotten by most other hard rock bands.

“Our band’s average age is 19, we’re much younger than most of the bands on the scene and we’ve already accomplished more than most bands we’ve played with. The main modern metal tropes bore us, and we have such a wide range of musical influences that find their way into our songs. We’re a breath of fresh air for the genres,” declared the band.

If you’re a fan of the likes of Linkin Park, Breaking Benjamin or Bullet For My Valentine you might like to check Icarus out for yourselves.

They’re on Spotify here and you can check out the video for ‘Castaway At Best’ right here at RAMzine.

Opening with muffled drums and a haunting guitar riff that quickly grows into a pounding beat, ‘Castaway At Best’ highlights the band’s stylistic range. Keeping the same atmospheric guitar tones over the moving lyrics about being cast away by society, the song reflects the attitude of being comfortable with whoever you are regardless of what others may think of you.