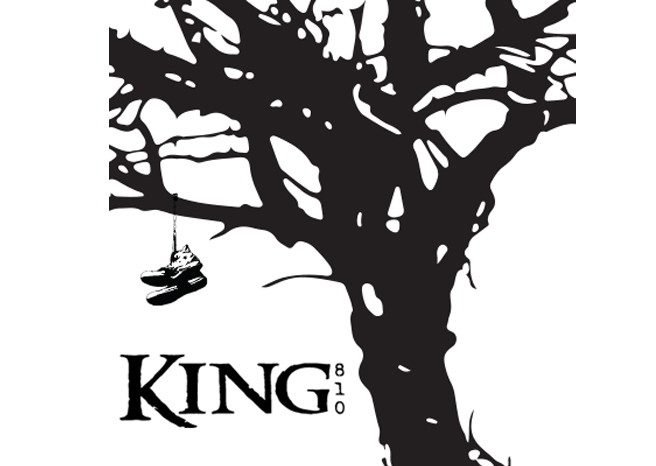 If you haven’t heard of KING 810 then you need to check out track’s ‘Killem All’ and ‘Fat Around The Heart’ – I reckon they are a bit like marmite, you probably hate them or love them. If you do like it then you will be happy to know the band have just announced 5 UK tour dates this September!

KING 810 hailing from Michigan are also set to release their debut album on the 18th August tittled ‘Memoirs of a Murderer’.

Two new tracks ‘State of Nature’ and ‘Eyes’ are now available on Youtube (check them out below). The album tracks are said to all fit together in a sonically diverse and complex narrative that not only encompasses the violence of their home city and the upbringing of frontman, David Gunn, but also themes of love, art and the esoteric.

Expect big things from KING 810, as Zane Lowe (Radio1) has already tipped them with a bright future, having just made ‘Memoirs of a Murderer’ the ‘Album of the week’

Tagged with: fat around the heart Killem All’ King 810