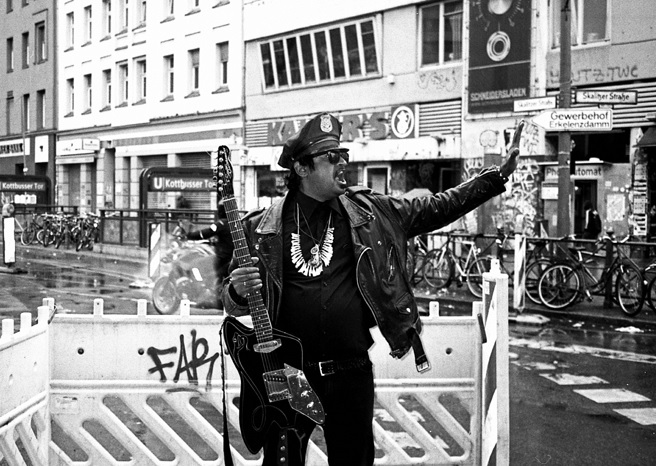 King Khan & The Shrines have released a new video for their new song, Darkness.

Darkness comes from the band’s latest album, Idle No More, which is due for release later this year. Frontman Arish Ahmad Khan commented on the new stop-animation video:

“I would go in their workshop and watch them film three seconds in eight hours…It was fascinating…They first shot the piece as an experiment for another project…When they showed it to me I fell in love with it, so we added another 30 seconds and made it into the music video.”

Idle No More will be released September 2nd via Merge Records.