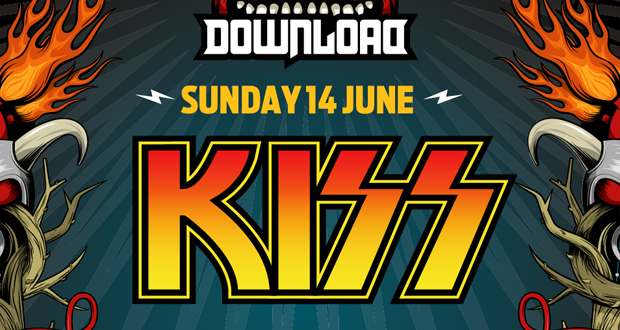 Glam-metal superstars KISS have announced a string of European tour dates for this May/ June.

After a sold-out Japan tour and a series of South American dates, KISS will play the following dates and festivals:

Vocalist and guitarist Paul Stanley had this to say:

Our past shows, reputation and legend says it all and you can expect nothing less from us. Bombast, spectacle and great Rock & Roll? Guilty as charged. I’m ready.”

Drummer Eric Singer is looking forward to their UK date:

DOWNLOAD 2015! Are You Ready For KISS? We’re Ready to Rock the Hallowed Grounds of Britain. It’s An Honor To Be Part of The Tradition…”