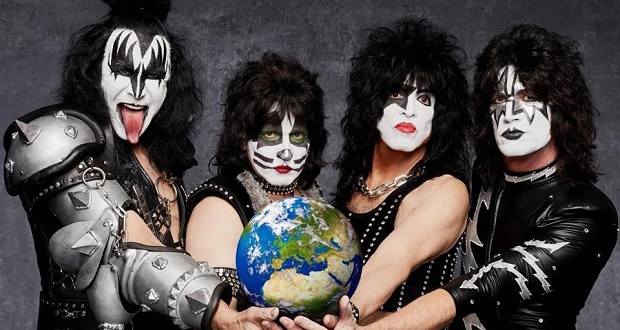 Time to have part-ay as iconic stadium rockers KISS have announced a string of European tour dates, including a few gigs in the UK.

Tickets are on sale from 9am on Friday 2 December.

Check out what the legendary band can do live in the video below for ‘Detroit Rock City’ from their ‘Rocks Vegas’ concert: