Lamb Of God video for ‘Embers’ 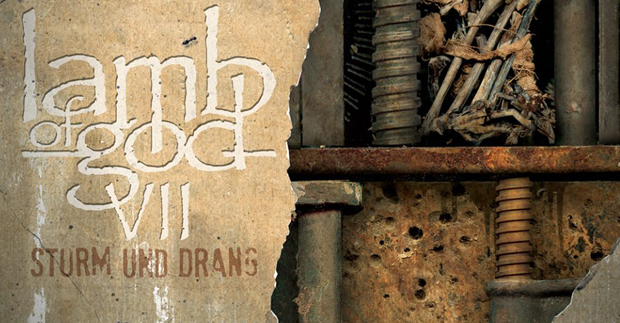 The band revealed the official music video for emotive anthem ‘Embers’ (featuring guest vocals from Deftones frontman Chino Moreno) a few weeks ago. The video is directed by Zev Deans, also known from directing videos for artists such as Ghost, Behemoth and Chelsea Wolfe.

Check out the video for ‘Embers’ below: