Fuel your soul with Last Temptation 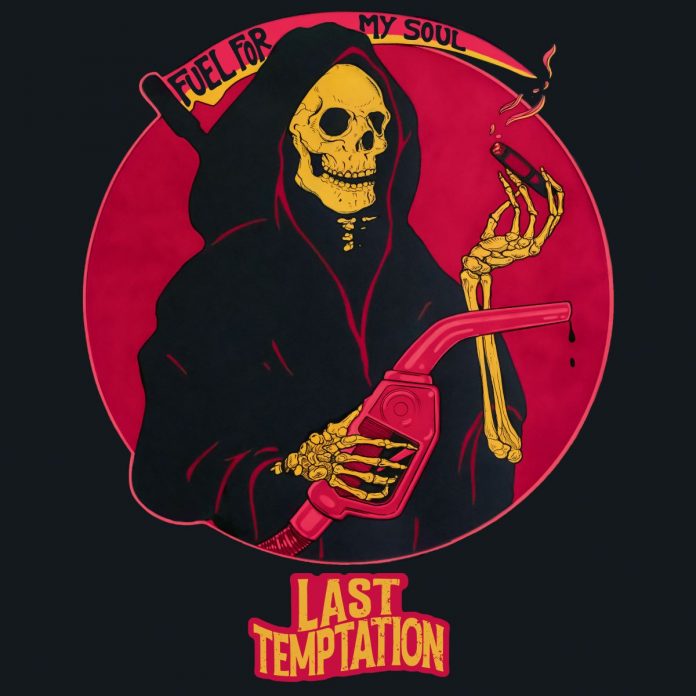 European heavy metal band Last Temptation releases new album Fuel For My Soul today via Crusader Records, and the band has also released the title track as a single.

Fuel For My Soul is said to be a great step forward compared to Last Temptation’s first album. Recorded in a week, the band took their time to rehearse the new songs, and had over 40 demos. Eventually, the band narrowed down the tracks to a list of 11 songs they wanted to have on the record.

Fuel For My Soul also has a very different production style compared to the last album. They recorded live all the rhythm tracks, bass, drums and guitars, and it’s more eclectic as far as the songs go. Last Temptation still maintain their Ozzy/Black Sabbath influences, but add a grungy twist as well as an 80s vibe with big choruses.

The band also pushed lead singer Peter Scheithauer with melodies in some lead parts. “That’s really not what I like but it felt right. I must admit, sound-wise, it’s live again but with better mixing and mastering. We are excited to play these songs live.”

Prior to this, the band brought out ‘Main Attraction’ as a single, and you can check out videos for both singles here at RAMzine.