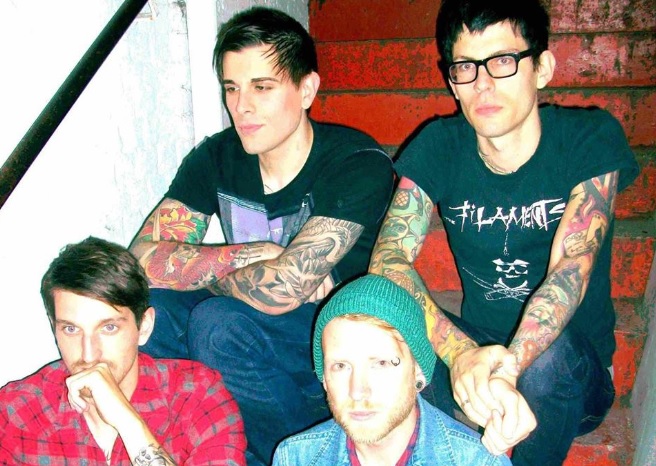 London Hardcore Punk band Lay It On The Line have released the new video for track Petticoat Lane.

The latest release from the band has been taken from their recent EP Vigilance.  Although the band have only been together since 2012, they have already released two EPs and a demo was played on Radio 1 by Mike Davies before the band even played a show.

Watch the video below!

The band will be going on the road in Spring 2014 with a short run of shows in the UK and Europe. In the meantime, you can catch the band at one of their earlier UK dates below.