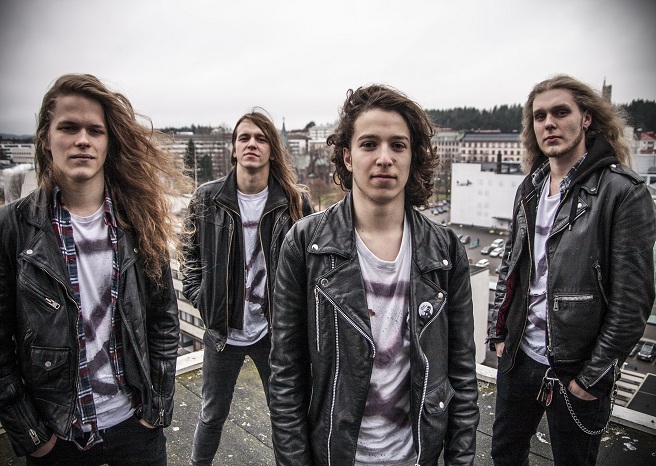 The lads will be playing London’s Underworld in Camden on January 27th in support of Greek thrash metal act, Suicidal Angels alongside Fueled by Fire and Exarsis. Vocalist Samy commented:

“We’ve only played once in London before as a part of a band competition, and we really saw that the crowd was into our stuff, so we’re really looking forward to thrashing up London along with these awesome bands! Get ready for a killer night!!”

The group’s latest album Fast Loud Death is out now.