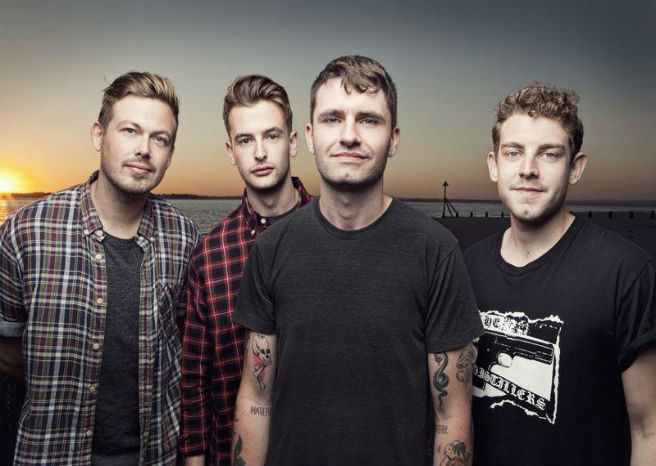 As it’s now December, it’s now officially Christmas! Cheer and merriment is now inescapable and with that being said, as a smattering of snow hits the south of England, we find ourselves in a festive enough mood to share this video.

Pioneering British rock band Lower Than Atlantis  have made themselves a rather catchy Christmas tune, Merry Christmas (Wherever You Are), which you can now go ahead and watch, below!

Tagged with: Lower Than Atlantis