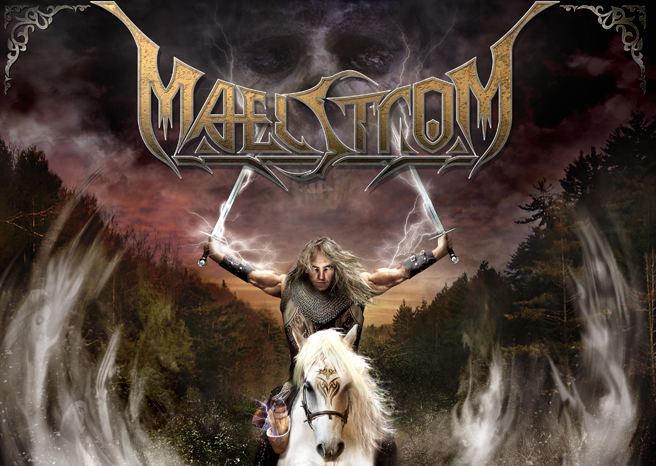 Thrash crew Maelstrom have announced they will be signing to Los Angeles’ own Itchy Metal Entertainment. The signing will also see their critically acclaimed EP, It Was Predestined, have its official digital release on October 31st.

Maelstrom formed in the 1980’s and their unique form of thrash music quickly made themselves notorious members of the European underground. Despite the dawn of the more grunge friendly 90’s, they stuck to their roots and continued doing what they loved. This determination and integrity attracted the attention of IME President, Ed Fassio:

“To create anything that appeals across the ages is challenging. Commercially, new styles take time to be accepted and caution must be taken to avoid becoming too trendy. Yet history has proven, nobody can argue with the wide appeal of great music.”

It Was Predestined track listing as follows: