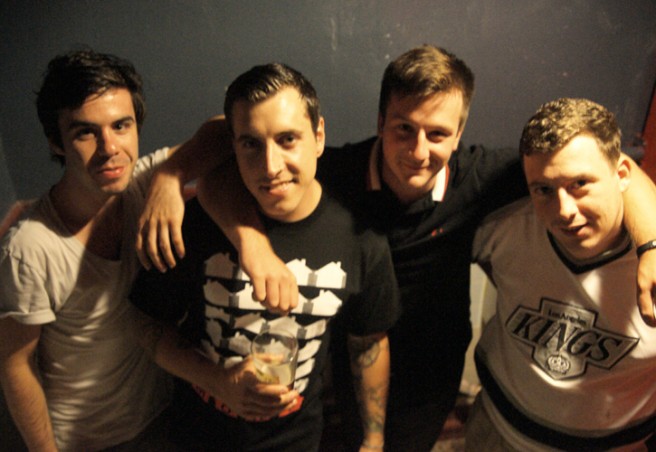 New England group Make Do And Mend have announced a short run of UK dates for March 2013.

The dates are in addition to their European headlining tour which they have described as a ‘monumental achievement’ in the band’s career.

The tour follows the release of their second album Everything You Ever Loved which was released earlier this year on Rise Records.