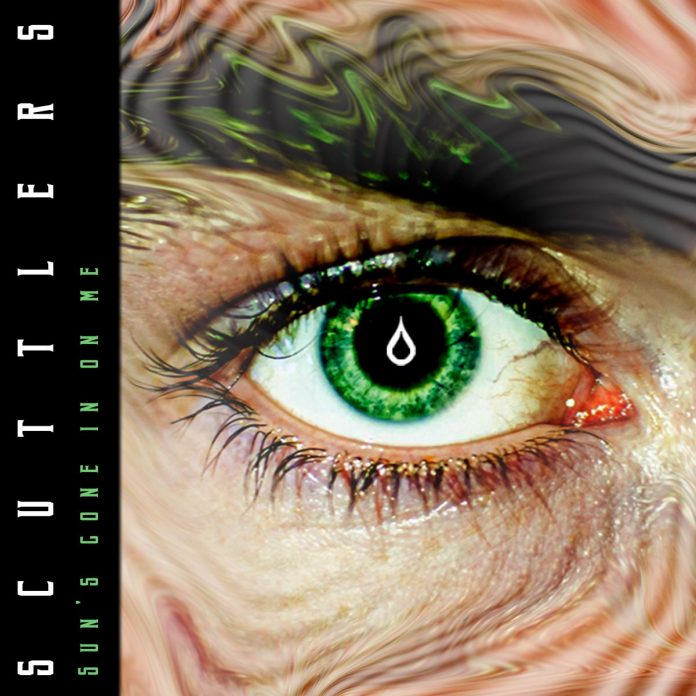 Scuttlers consists of four old school chums from Manchester who formed the band three years ago, and have been compared to The Beatles, Libertines and The Clash in their relatively short time together.

Now those are imcredibly lofty heights to actually scale, but in the last 18 months, Kaiden Nolan and Liam Cleere (Vocals and guitars), Jack Phillips (Bass) and Tom Ogg (Drums), they have releases several singles, beginning with ‘Lies in the Sky’, ‘There’s Nothing New’ and ‘Leaders of a Lost Generation’. The latter gaining the band their first national radio play on John Kennedy’s Radio X Show.

Having signed with Golden Robot Records, they released their fourth single ‘Sun’s Gone In On Me’.

With a modern Brit rock ethos, the single has been described as a highly infectious tune that’s “sweetly produced and riddled with memorable hooks, a huge chorus and a catchy back-beat that meshes beautifully with gently distorted guitar riffs”.

You can purchase Scuttler’s ‘Sun’s Gone In On Me’ by clicking here.