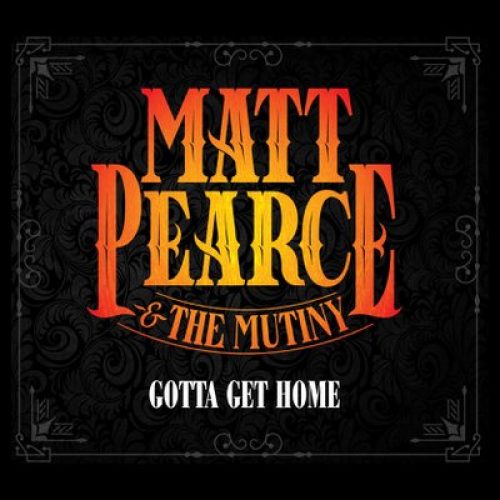 Voodoo Six guitarist Matt Pearce shifts his hard rock credentials to one side to allow a little blues, funk and soul into his side project Matt Pearce & The Mutiny.

“I was fortunate enough to work with the cream of the London blues scene to make this dream a reality,” said Pearce of the band’s debut album Gotta Get Home.

The results? It hit No.1 in the Amazon Blues chart.

“All these songs came so naturally that I knew I was playing from the heart. I could call it a ‘Funky Soul-a-delic Blues Rock Jam Thing’, but you can just call it a seriously funky blues band, like The Black Crowes playing Prince songs, or vice versa,” he said.

Now Matt Pearce & The Mutiny are about to hit the road.

They will be touring the UK as special guests to the Laurence Jones Band, this November through to December, and more information on that can be found at RAMZine by clicking here.