Mezzoa on the Dunes Of Mars 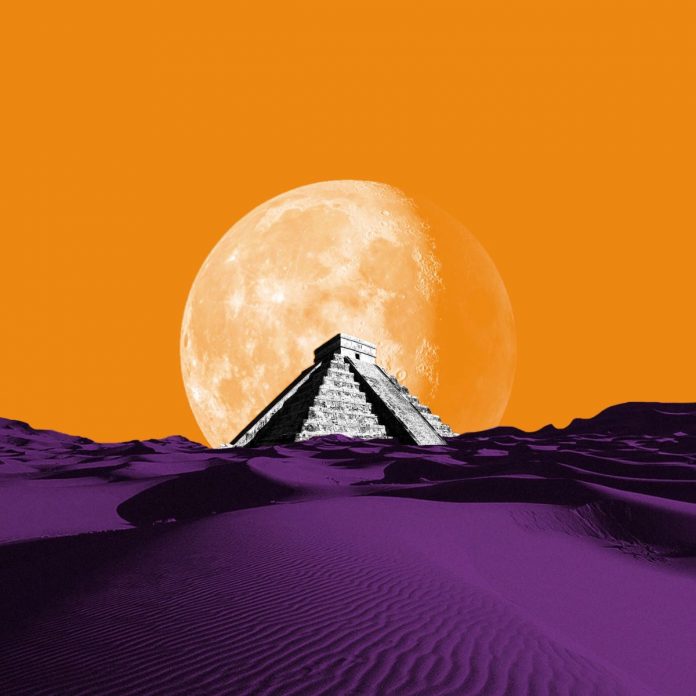 San Diego, hard rocking power trio Mezzoa will release new album, Dunes Of Mars, on 2nd September, through Iron Head Records, and ahead of that the 15th August will see the title track released as their latest single.

‘Dunes of Mars’ follows a couple on a grinding psychedelic journey through time and space. A haunting melody with a sweet sentiment accompanies the listener throughout.

You can order it here and the full album can be ordered here.

As a a band, they brew up a nasty concoction of heavy blues, stoner thunder and straight up, good old hard rock ‘n roll with crooner style vocals, hooky melodies and harmonies with lyrics you can relate to and understand.

Previously, they released a heavyweight single and accompanying video in ‘Where’d You Go?’, that is also off the forthcoming album.

‘You can order ‘Where’d You Go?’ here and check out the video here at RAMzine.