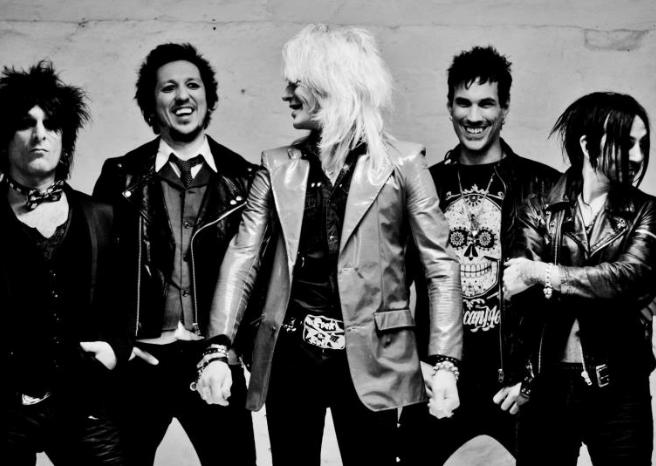 Michael Monroe has released a second song from his upcoming album, Horns and Halos.

Eighteen Angels is set to feature on the new record which is due for release August 26th on Spinefarm Records. You can stream the new track below!

Michael Monroe has promised some UK dates are in the works for this year with Hard Rock Hell being the only confirmed UK date of this year so far. Horns and Halos is available to pre-order now.