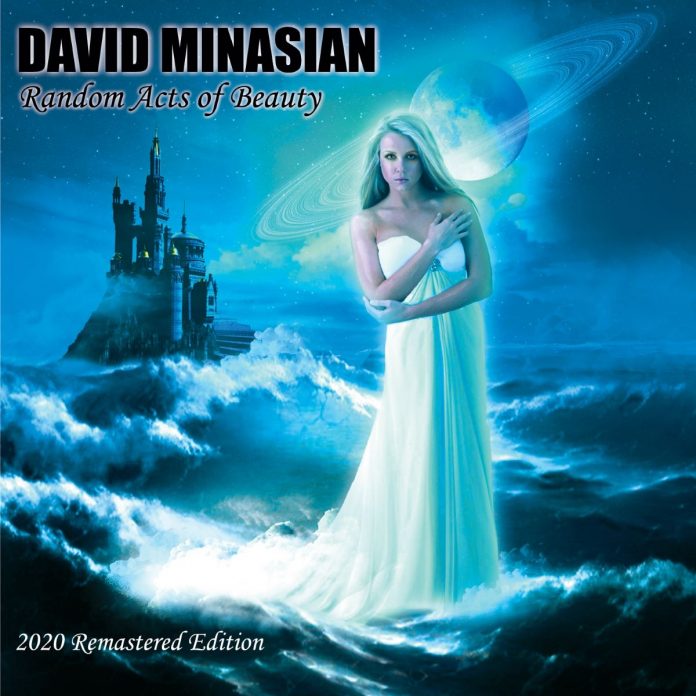 Renowned for his work as a motion picture producer, director and writer with over 150 credits, David Minasian was taught classical piano from the age of five, and in recent years taken his musical talents into the progressive rock field.

Most recently he brought out The Sound of Dreams, an album featuring guest musicians from such celebrated bands as Genesis, Yes, The Moody Blues, Renaissance and the Alan Parsons Live Project. Prior to that in 2010 came Random Acts of Beauty.