Motorhead and many more acts announced for Glastonbury line-up 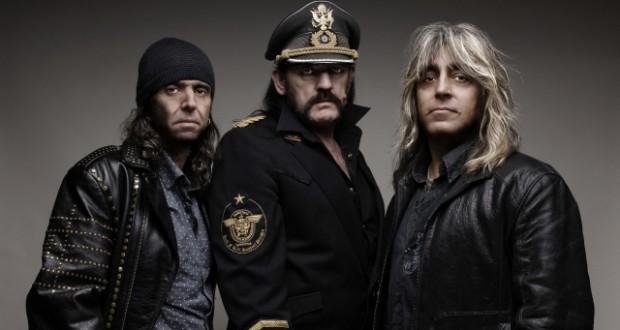 Following the news that Foo Fighters will be headlining the Friday bill of Glastonbury Festival, many more acts have been announced for the weekend.

Other than the usual chart and indie acts there have been an upsurge of ‘rock’ acts following the success of Metallica’s headline slot last year.

Motorhead, Enter Shikari, Death Cab For Cutie, and  Death From Above 1979 are among the 75 acts announced today.

Check out Motorhead’s video for ‘Heart Breaker’ below: 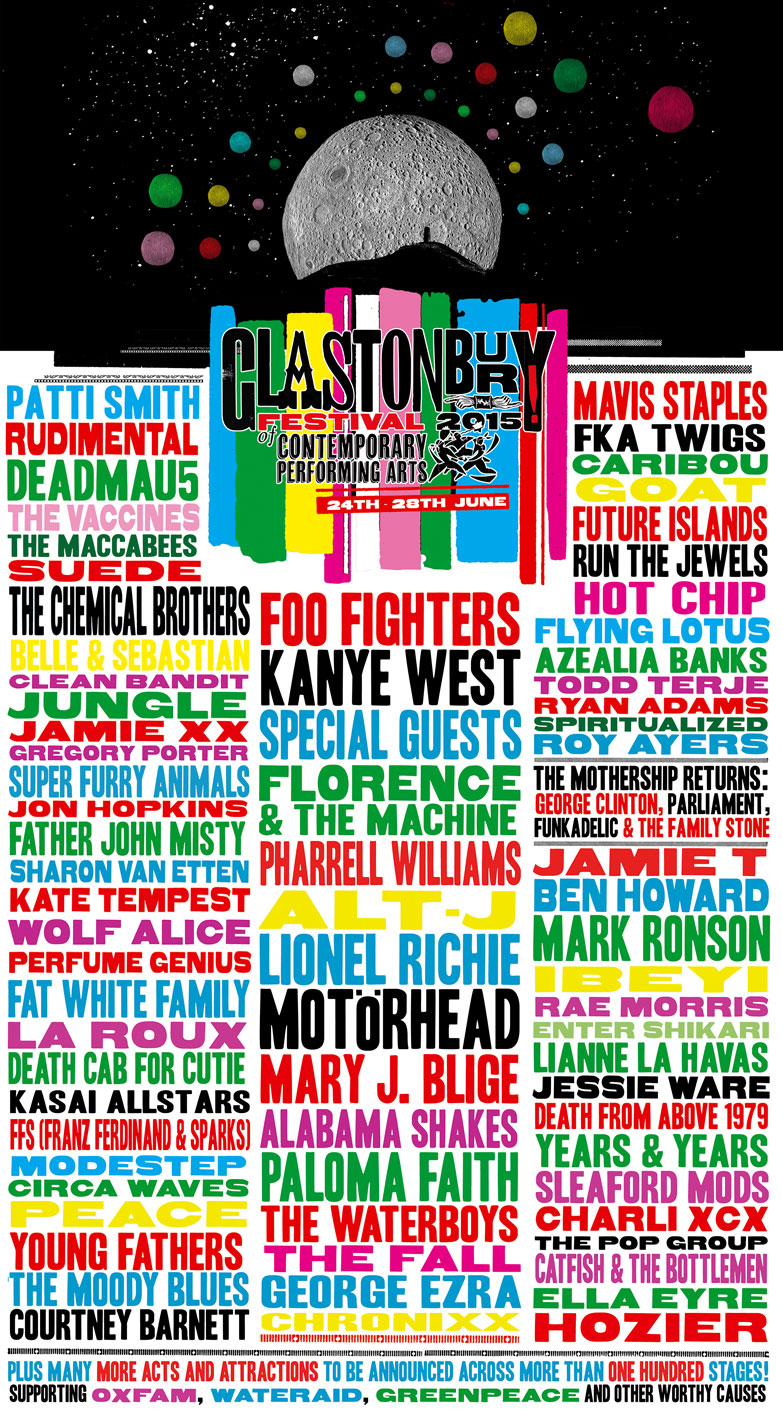 Who else would you like to see play a festival like Glastonbury? Let us know in the comments below.