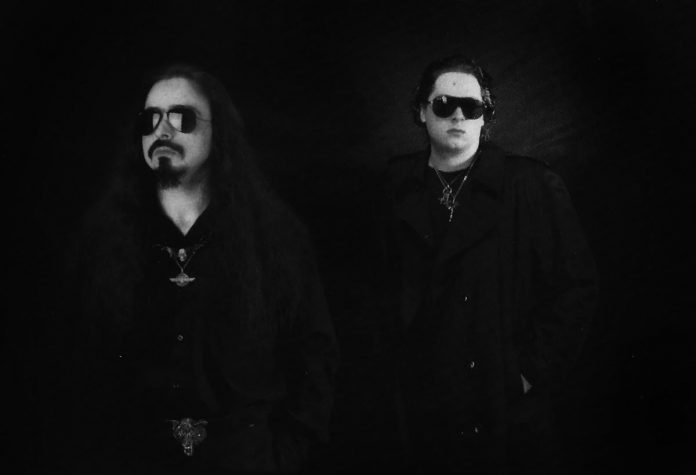 Necromantia, one of the most influential bands of the black metal genre, will release its first official and complete biography book in Spring 2022.

Entitled The Serpent and the Pentagram: The Official Necromantia Chronicles, the book’s author is band co-founder, The Magus, as well as Arish Shock (author of Rites of the Abyss) who is compiling and editing. The book,

It will cover 32 years of music, unknown stories and detailed information about all aspects of Necromantia. From the beginning when the band formed in 1989 to the end with the release of the band’s farewell album To The Depths We Descend… in 2021. The biography will include quotes about the band from well-known musicians of the extreme metal scene.

The book will be complemented with a 7” EP of a very rare and unreleased recording from the band’s early years. More information is expected from Pagan Records soon.