New Album Ahead of UK Tour for Robert Cray 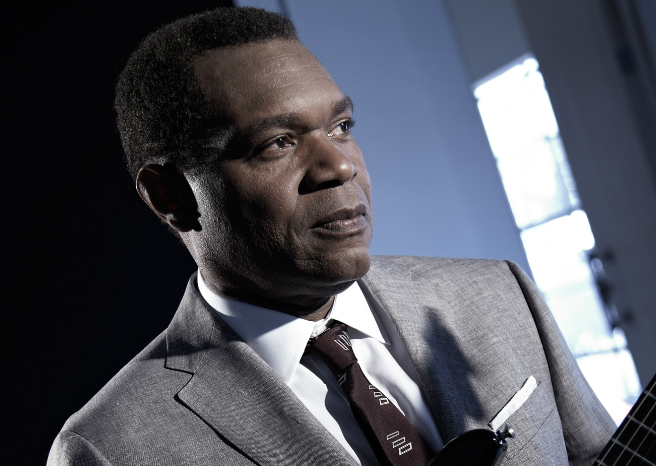 Blues guitarist and singer-songwriter Robert Cray releases In My Soul in the UK on March 31, 2014 on the Provogue label. This will be the 17th studio album for the 5 times Grammy winner, 15 times Grammy nominee and multi-platinum selling artist. The album will be followed by an extensive UK/European Tour that kicks off at The Anvil in Basingstoke, UK on May 2nd, with dates at the Cheltenham Jazz Festival and London Barbican, plus many more.

In My Soul features scorching guitar leads on the Cray-penned You Move Me, melodic 60s sway on Fine Yesterday and soul-drenched vocals on title track In My Soul, along with classic cover versions and band co-writes including the Cray-Richard Cousins instrumental homage to Booker T. Jones that is Hip Tight Onions, tracks that will no doubt get played on tour. 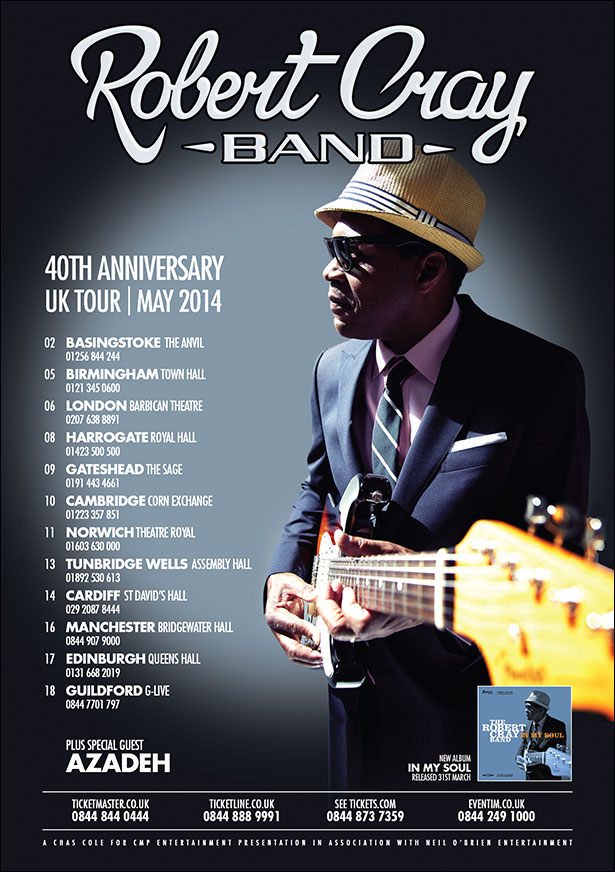