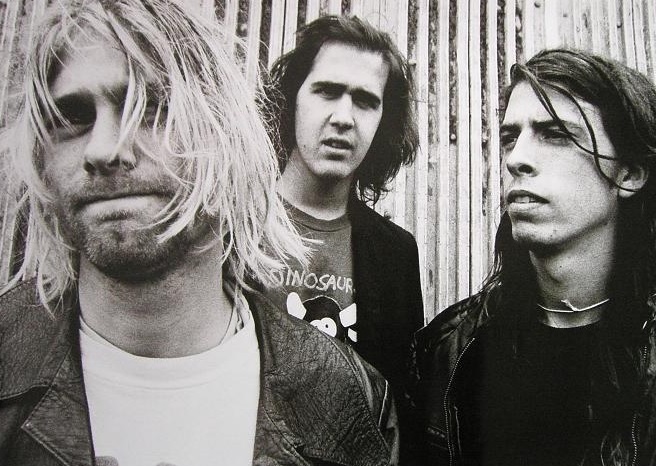 As with their previous albums, Nirvana’s third and final studio album, In Utero, is to be given a multi-format reissue.

Fans can expect the 20th Anniversary editions of In Utero on September 23rd via Universal Music. Check out Heart Shaped Box from the album below!